successful careers for women: be valued or move on.

According to the latest Randstad Engagement Index, the majority of women workers indicate that flexibility and adaptability in the workplace are the most important skills for successful careers.

The majority of women (51 percent) specify that the most important attributes needed for a successful career are adaptability and flexibility, ranking above knowledge of technology (37 percent) and teamwork (35 percent). Women must be willing to make changes in their current career if they are not recognized for their efforts. The majority of respondents (60 percent) noted that acknowledgement and value of their work is important to their career path; however, a significant percent (37) do not feel that this area is currently being met. A main reason is the lack of vision and structure to reward and develop female team members into high-level positions.

“Women are taking on leadership roles and advancing to the top levels of organizations faster than ever before. It is, therefore, critical that companies not lose sight of what it takes to successfully identify, retain and engage high potential women,” said Linda Galipeau, Randstad CEO of North America. “We believe it is crucial for more executives, both men and women, to actively serve as sponsors for the next generation of female leaders. Not only is it essential for women to have access and visibility to senior executives, but it’s equally important for organizations to have a clearly defined strategy for developing women for the top roles while ensuring they are willing and able to throw their hats in the ring when the time is right.”

In order to better recognize and engage their efforts, women most often indicate (39 percent) that offering promotions and bonuses for high performers as the most effective method; however, less than a quarter (24 percent) report that their current employer actually adheres to that practice. Consequently, inadequate incentive programs and career paths have resulted in nearly half (48 percent) of women surveyed planning to explore new opportunities after economic rebound and 41 percent noting they would heavily consider an offer put forward by a different company or organization. At risk of high levels of attrition, employers must reevaluate the ways that they are developing and promoting their women workforce to better align with their desired career paths. 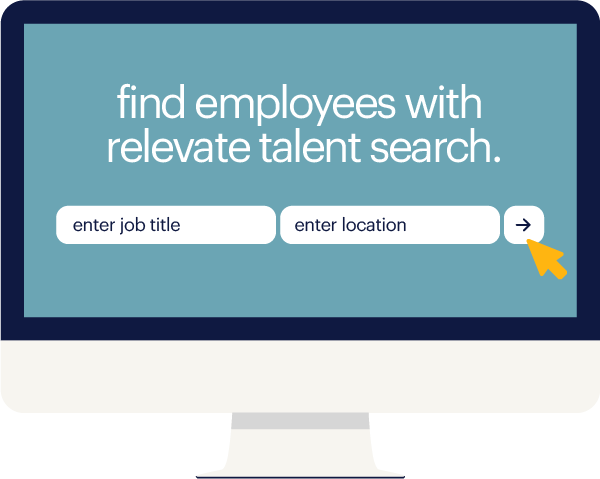